Are you sitting in your home waiting for another round of freezing rain like I am?  Let’s take our minds off of our troubles and think of something very pleasant.  How about an arm chair trip to San Juan Puerto Rico?

In actuality, my husband and I were there just last week.  He had a meeting and I had a great time exploring.  The city of old San Juan is quite spectacular. It is characterized by its narrow, blue cobblestone streets and flat-roofed brick and stone buildings dating back to the 16th and 17th century when Puerto Rico was a Spanish possession. Near Fort San Felipe del Morro is the Casa Blanca, a palace on land which belonged to the family of Ponce de Leon.  He, or course, is the explorer famous for trying to discover the fountain of youth.  El Viejo San Juan is the seven block zone that is a perfectly preserved microcosm of Spanish Colonial architecture.

Here are some photographs that we took while doing a walking tour of the old city.

I love this second photograph.  The broken plaster, the wrought iron railing, the weathered shutters…..just perfection.  In fact, there are whole streets of beautiful buildings like this one.

Here is an aerial view of the old city.

When you walk along the streets it seems like you are back in time.

Adoquine is a blue stone that was used as ballast on Spanish galleons.  When they made port in Puerto Rico the stone was unloaded to make room for whatever the ship was to carry back to Spain.  The locals laid in down to form streets.

Forts were built in the city to protect the people.

This picture was taken at Fort San Felipe del Morro.   Can you imagine standing guard here and watching the horizon for ships that might be bringing trouble?

The walking tour of the fort was quite spectacular.

Every town seems to have a home that has been influenced by Spanish colonial architecture.  The 1920’s bungalows in Los Angeles have the red tile roofs and the painted stucco walls.  Here are some beautiful homes that must have been influenced by the brave people who came from Spain. 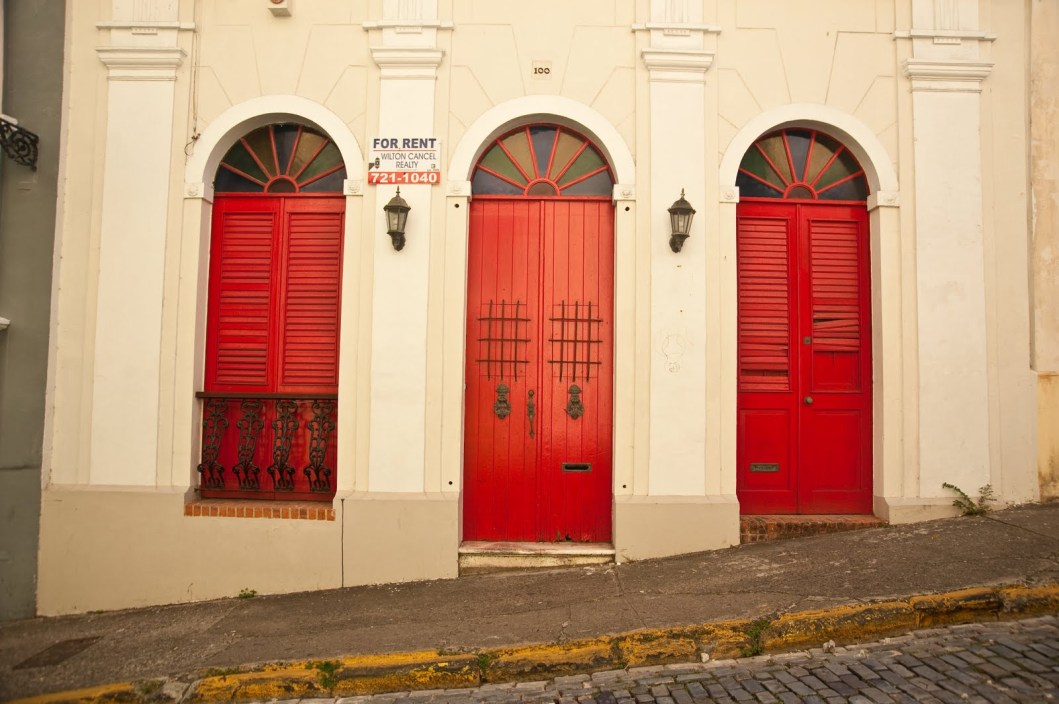 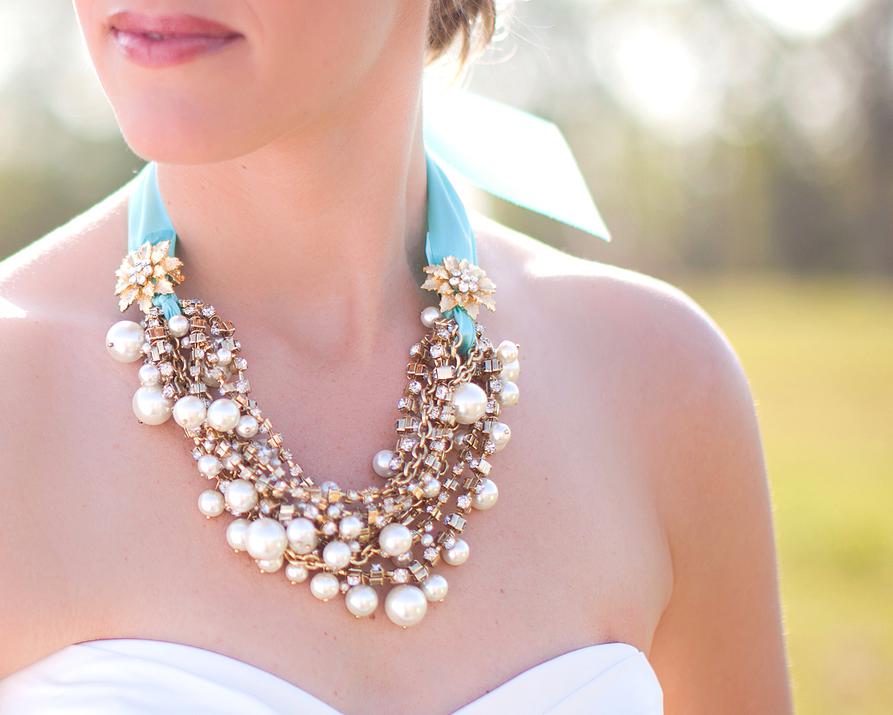